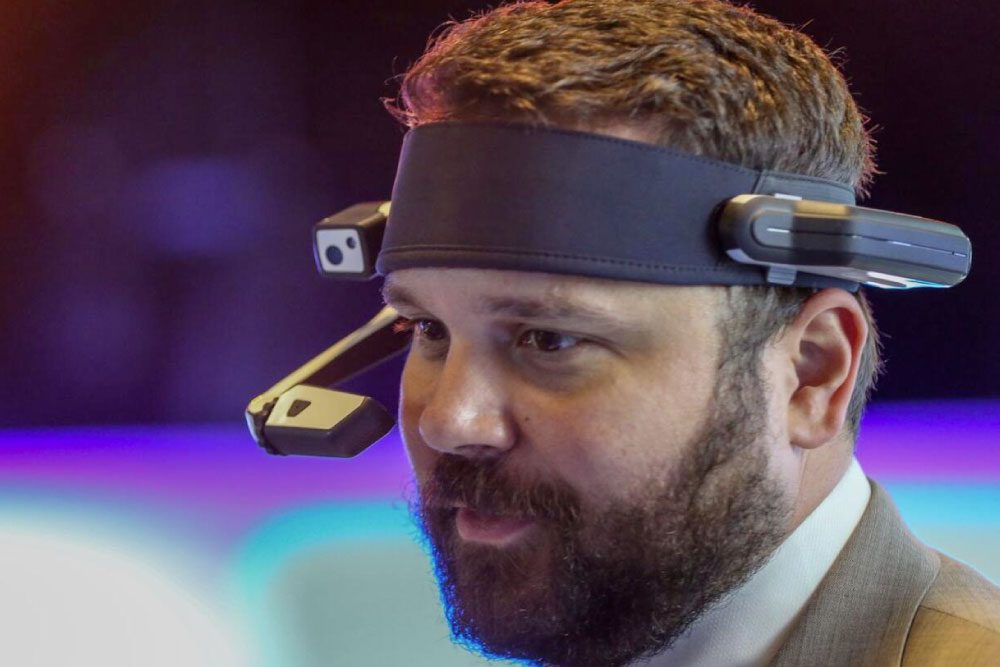 Golden Hour: ‘The first 60 minutes can make the difference between life and death for a trauma patient’

First responders are trialing a new ‘eye of the paramedic’ mixed reality headset in the Emirate. Developed by the US-based Hippo Technologies Inc., the hands-free, voice-activated, wearable headsets will allow remote healthcare workers direct paramedics to consult on complex cases ahead of their arrival in an emergency room, for example.

The headsets were on display at the Dubai Corporation for Ambulance Services (DCAS) kiosk at the Dubai Health Forum, which began on March 2.

According to Hippo’s CEO and co-founder, Dr Patrick Quinlan, “The devices can support the delivery of expert care on the ground by supporting EMTs and First Responders during the critical ‘Golden Hour’ – the first 60 minutes that can make the difference between life and death for a trauma patient.”

Sheikh Hamdan bin Mohammed bin Rashid Al Maktoum, Crown Prince of Dubai and Chairman of Dubai Executive Council, was shown the new technology during his tour of the Forum on Wednesday.

According to its developers, the technology allows ambulance paramedics to send audio and video with information on patients from the site directly to doctors in hospitals to prepare for their treatment.

Shamma Abdullah bin Hammad, director of Medical Affairs at Dubai Ambulance, briefed Sheikh Hamdan on the intelligent reader technology used by DCAS to identify patients. According to the Dubai Media Office, the Crown Prince was also briefed on the smartboard at the Dubai Corporation for Ambulance Services, which monitors the movement of ambulances in Dubai.

According to DCAS officials, the headsets were jointly introduced by the Alleanza Group and Hippo Technologies Inc. in Dubai. Sheikh Hamdan gave the name ‘eye of the paramedic’ during his tour of Dubai Health Forum.

The Hippo Virtual Care (HVC) solution aims to enhance the delivery of emergency care in the UAE in partnership with DCAS. Dr Maryam Al Mansoori, an emergency medicine specialist at DCAS, told Khaleej Times the device is yet to be implemented in ambulances in the UAE. However, plans are to trial the devices and connect them with the Rashid Hospital’s Trauma Care Centre.

Dr Quinlan said, “By simultaneously connecting the physician specialist, emergency room team and first responders in the field with a ‘you are there’ immersive experience, the headsets enable advanced clinical collaboration to deliver the right diagnosis and treatment the first time, every time at the scene, during transit, and in the emergency room.”

How do the headsets work?

The headsets work by leveraging Hippo’s hands-free, voice-activated, wearable headsets at the point of care to deliver a ‘through the eyes of the clinician’ viewpoint. It allows first responders, trauma or remote healthcare workers at a remote location or patient home to live stream what they are seeing and doing to specialist colleagues who may be back in the hospital or clinic for real-time consults on complex cases.

Eddie Henaine, CEO of Alleanza Group-MENA, said, “We are excited to bring to the region a new innovative healthcare solution that will enhance the healthcare offering, capability and positively alter practice standards”. 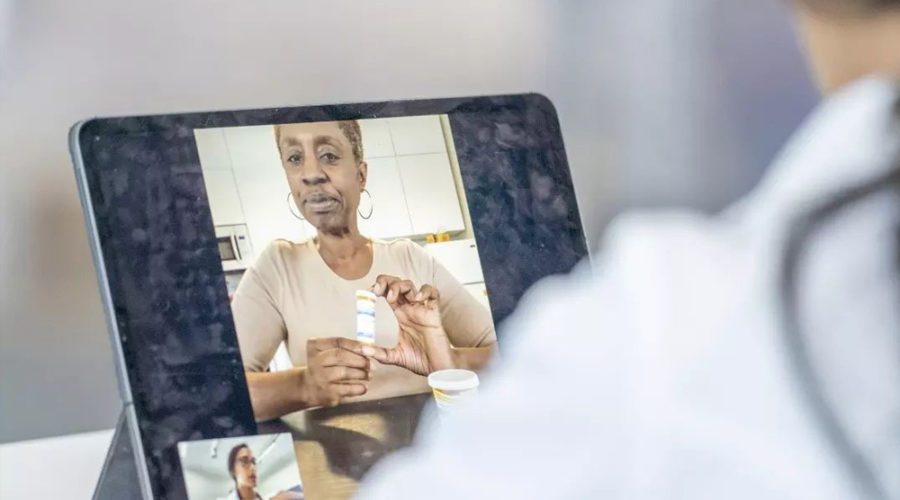 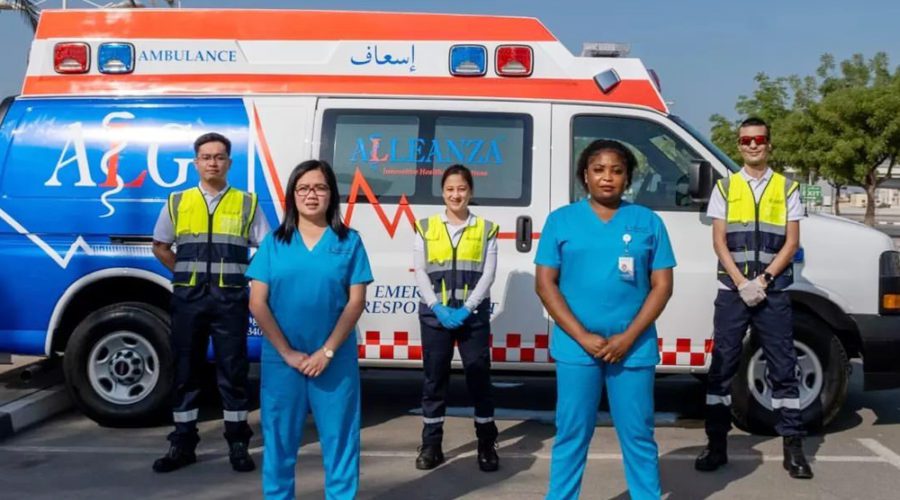 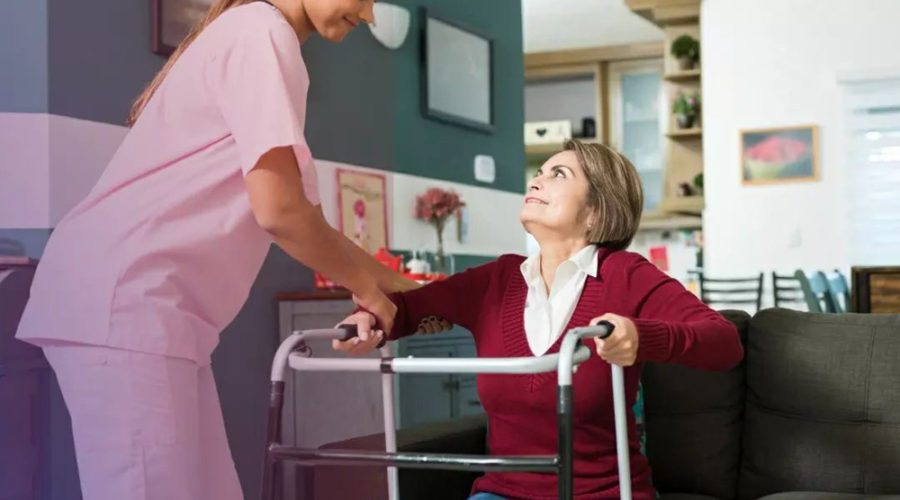 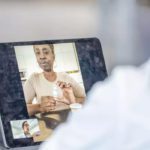 A Closer Look at the Information Technology Needed to Provide Better Healthcare At Home
December 28, 2022 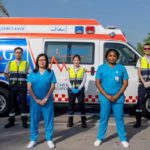 A Comprehensive Guide to Understanding Why Ambulance Services and Paramedics Are Important In Society
December 20, 2022 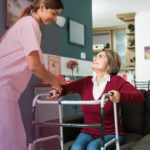 An Interesting Read on Why Physiotherapy is Considered Both a Science and an Art
December 14, 2022 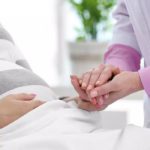 Reasons Why Physiotherapy Is An Inseparable Part Of Public Health?
December 7, 2022 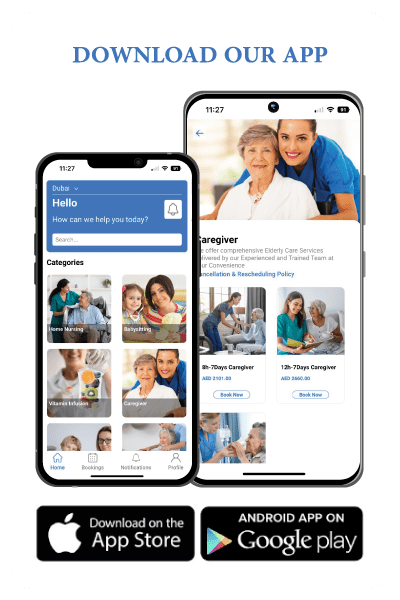